Hello, I am back with a new drawing! The Mighty Thor, God of Thunder.

For years friends from everywhere have been telling me how awesome Thor is to read. For most of my life I have thought Thor was kind of weird. I just didn't understand what was so appealing about with character. Eventually I got my hands on some Jack Kirby comics and man was my mind blown. Thor was no longer a blonde pansy but an epic space action hero. While the stories and art were fun I still wasn't too interested in the Norse god of thunder, that was until I found...Walter Simonson's Thor! If you have not had the privilege of reading Simonson's run on Thor then you are totally missing out. For me it is a harmonious mix of art and story. It plays out like an episodic grand adventure and less like a villain of the week comic. It's no wonder that I am inspired! Now for the art...

For this piece I started out with just a quick ball-point pen sketch. I ended up using my light table to use my new sable brush. I have had that thing for about 5 months and it felt great to finally put it to use. Well that's about it and it's kind a late. If you have any questions feel free to ask! 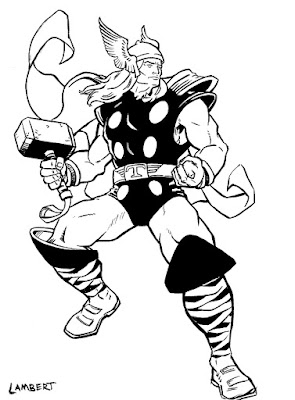 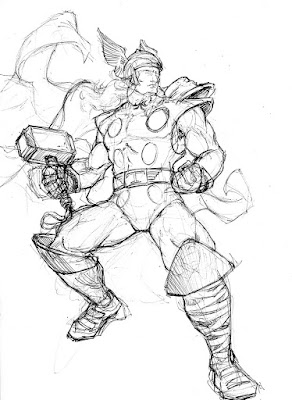 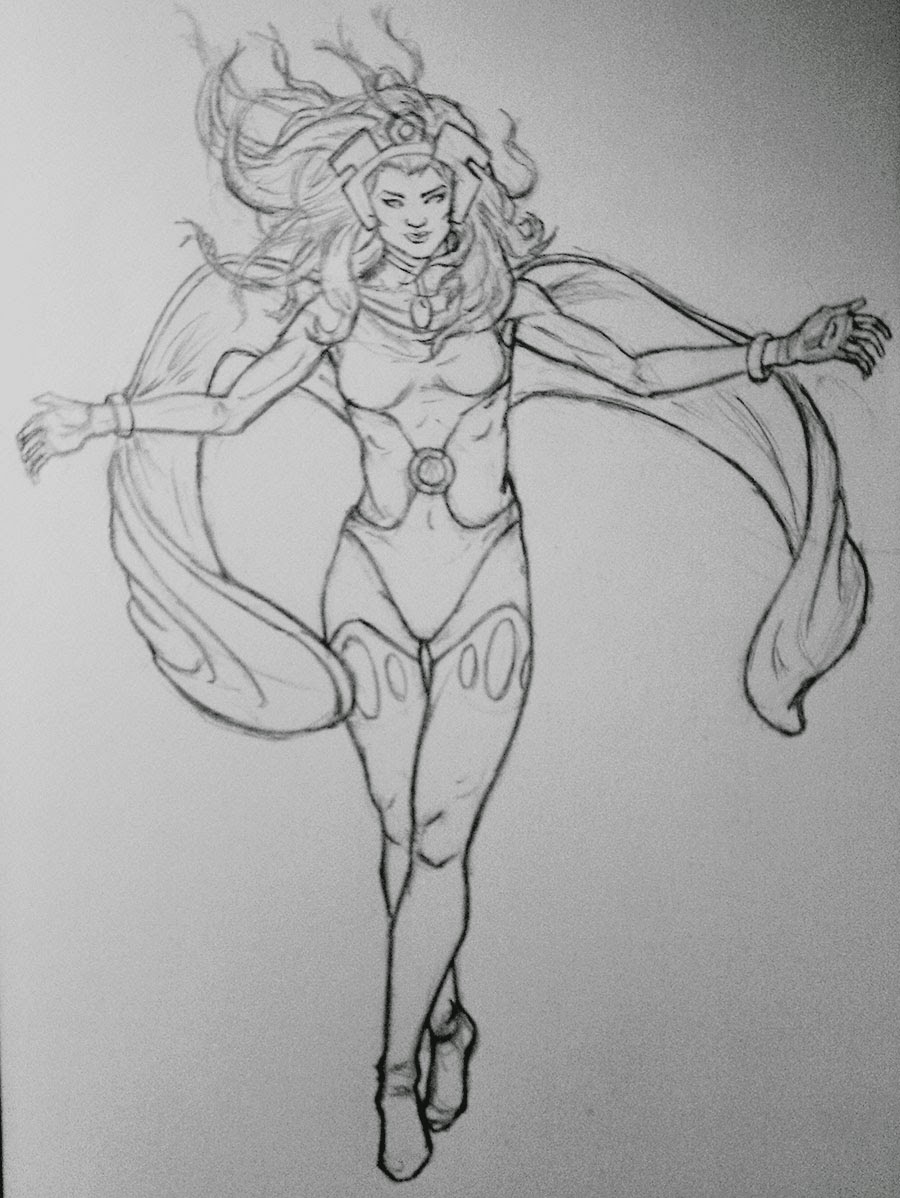 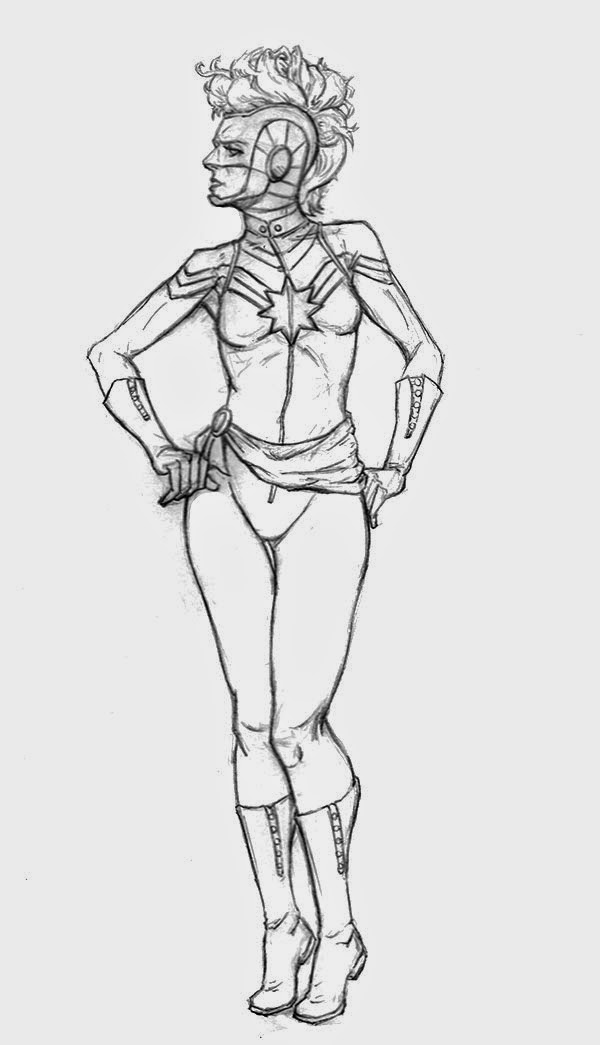 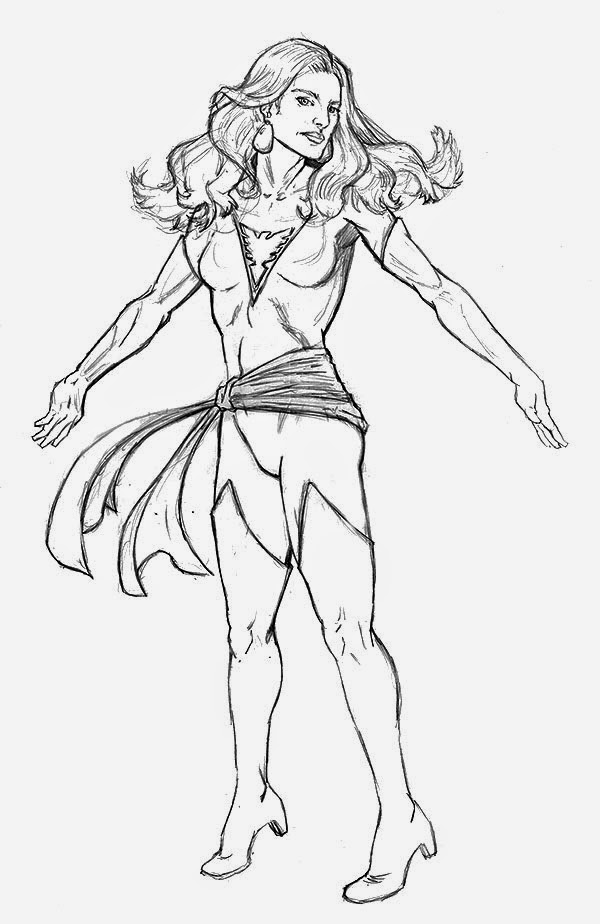 Hey there! Here is my first work of art for my digital portfolio. I think only one person guessed what it was from the little snippet I showed. Anyways here is the complete thing. I was inspired by a sketch I created a few years back. I am not sure how useful this thing would be but maybe it has a CD player and can follow you around with your life soundtrack or something.

It took me about a week to complete. This is one of my first digital paintings and my goal was to try and push the realism as much as I could. My digital skills are not the greatest yet, but I am sure that I'll getter better and faster with time. Sorry to cut this short but I have to get to my day job! Enjoy! 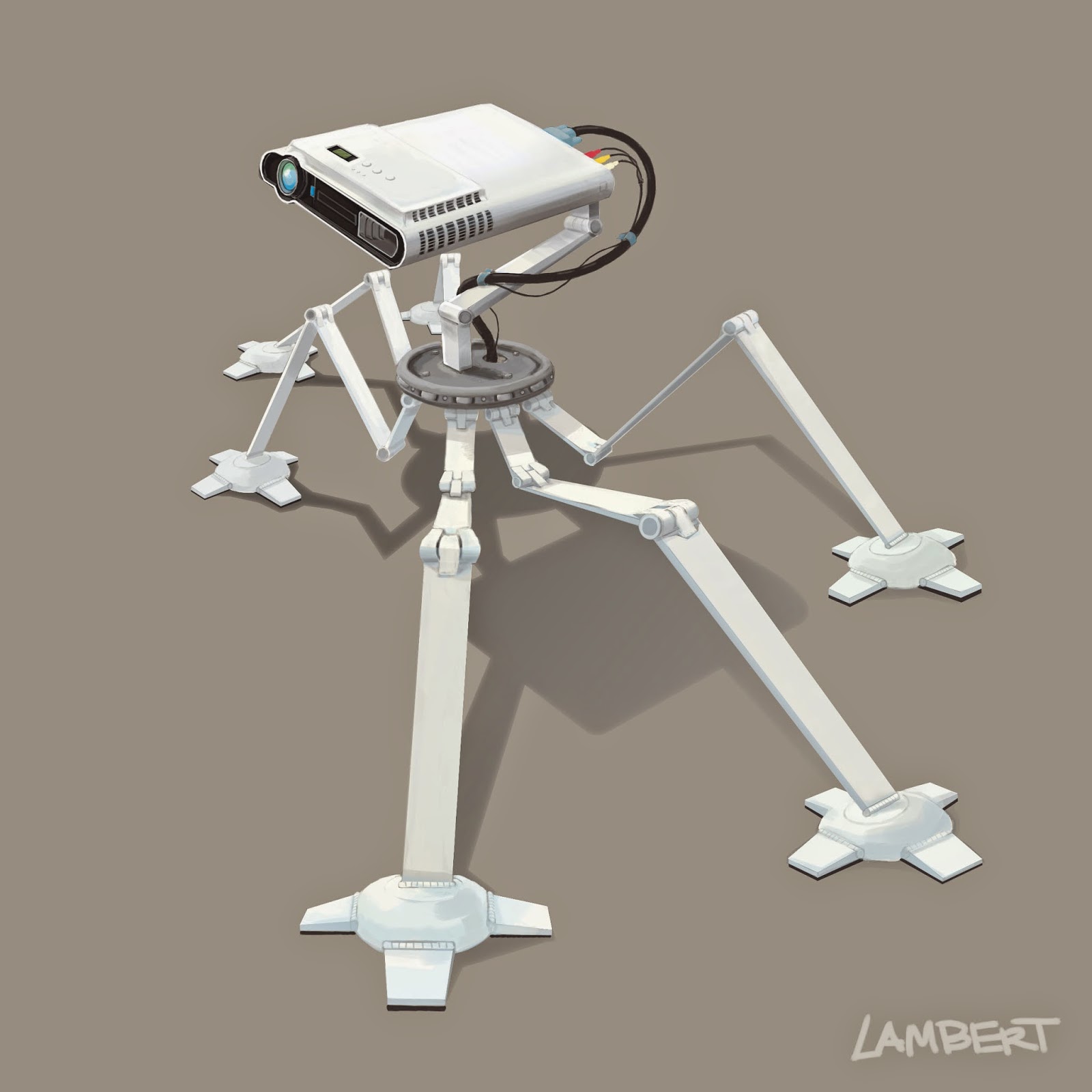 Late Night - Can you guess what this is?

Burning the midnight oil tonight working on my digital portfolio. Spending some time with Marvin Gaye's - Trouble Man as well. Good times. Here is just a snippet of what I am currently working on can you guess what it is? 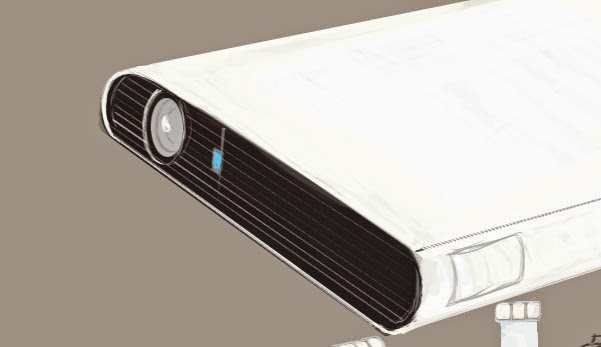 Stay tuned for the final result!

This is the first painting that I have worked on in 2 years, and it felt great to be back at it again. The idea came after I made some ridiculous Wolverine poses for a new drawing. After laughing at myself, I noticed that I liked the composition and decided I needed to do something with it. Take what you will from the work, there is really no set meaning. I enjoy it more when people come up with their own meanings (most of the time they are better than my own).

Be on the look out for more art on the way. I've been busy studying so I've kind of fallen a bit behind, but I assure you new stuff is on the way. In the mean time, ENJOY! 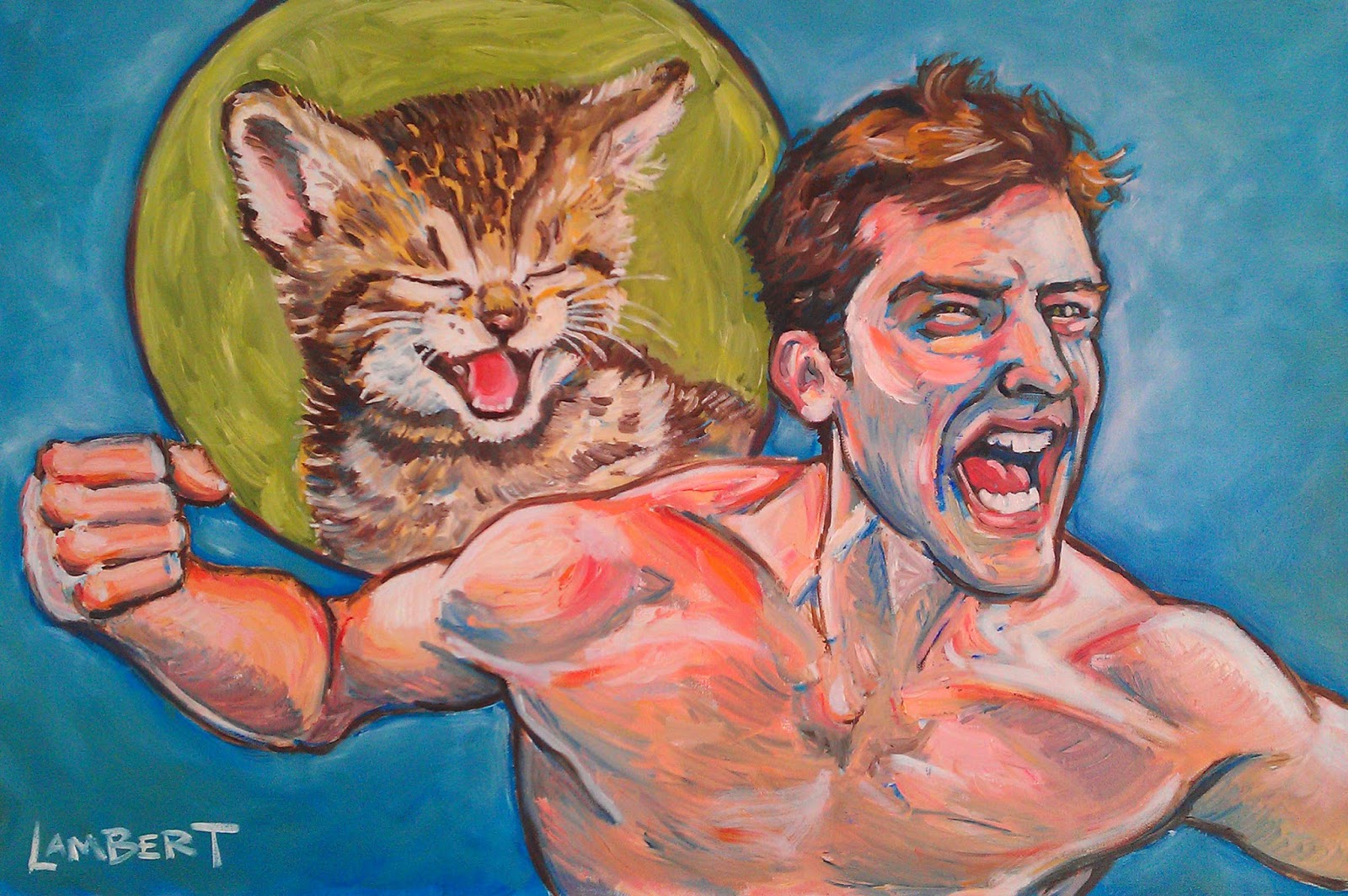